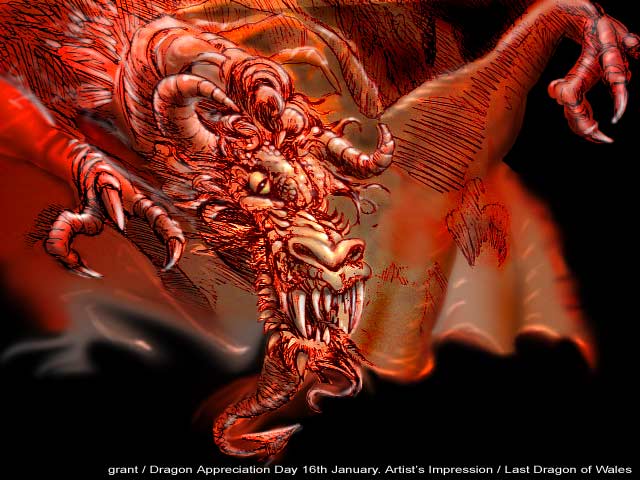 “So what are these magical enterprises?”
I see the clues emerging everywhere in Wales like the largest underground trampoline, inland surfing, giant slip wires over a quarry. These are tourism wonders of the new World and I am certainly going to experience them all and help promote the fun they create.