When fish start sporting handlebars
I walk to Heartsease Wood
Where fallen fingers
Thinned by season
Chosen for reason
Re-visit their arms
To await mossen beds
And woollen threads
Of cup carved charm
From which the beak cracking
Beat of new being
Frees itself for its
First taste of air.

Here, where high traffic’s
Viewed as tranquil
Do the quill makers soar
To be shot for these writer’s pourings
Onto pulp that too
Grows no more.
Yet as words do fly
So must I
When fish start sporting handlebars
And I,
As part of Heartsease,
Feed the wood. 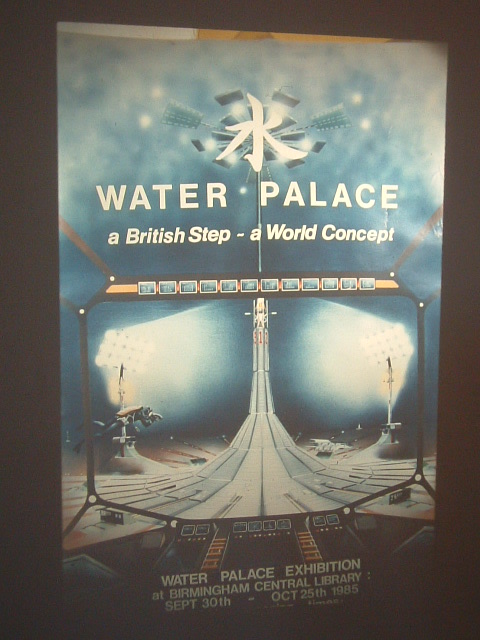 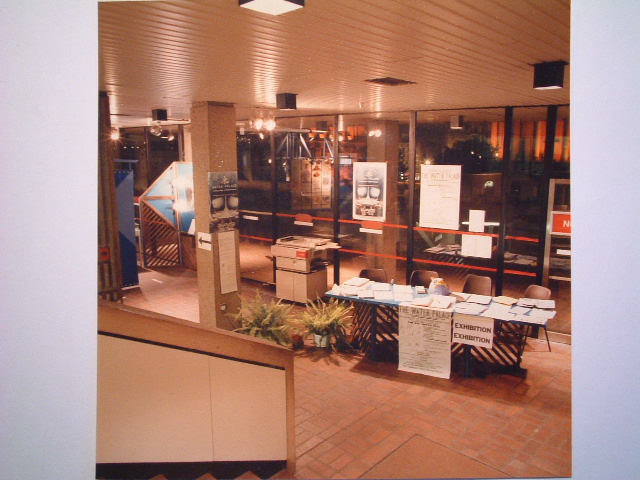 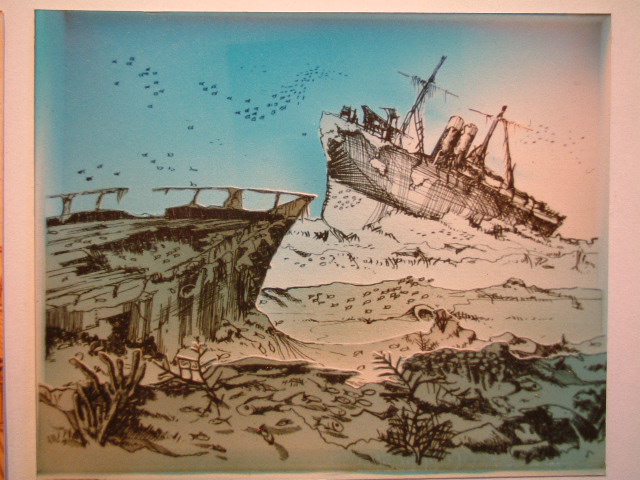 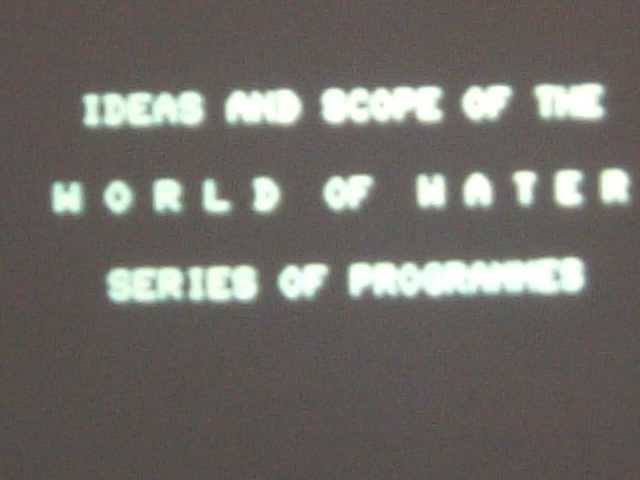 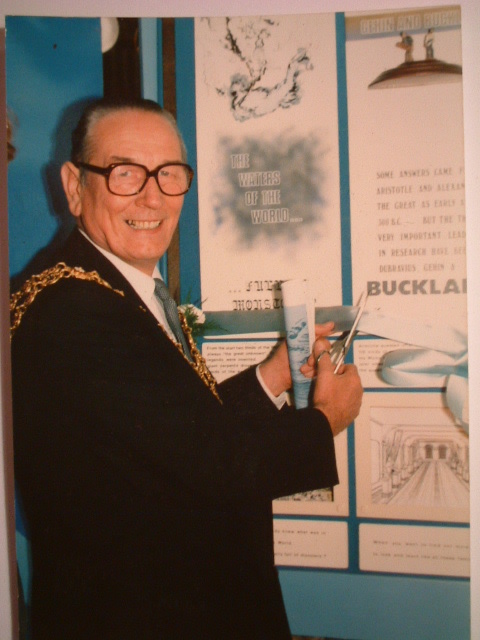 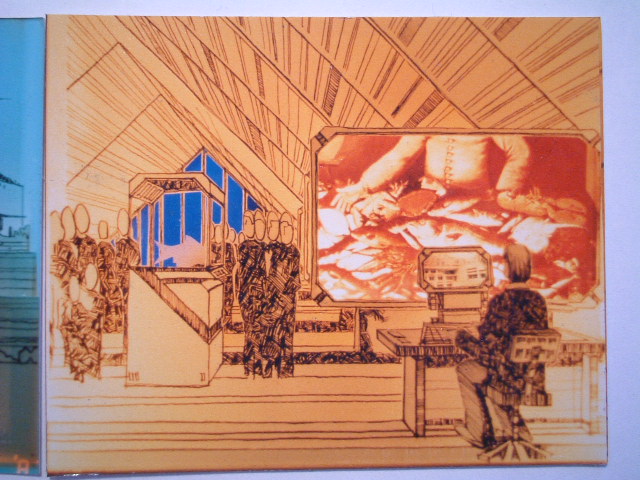 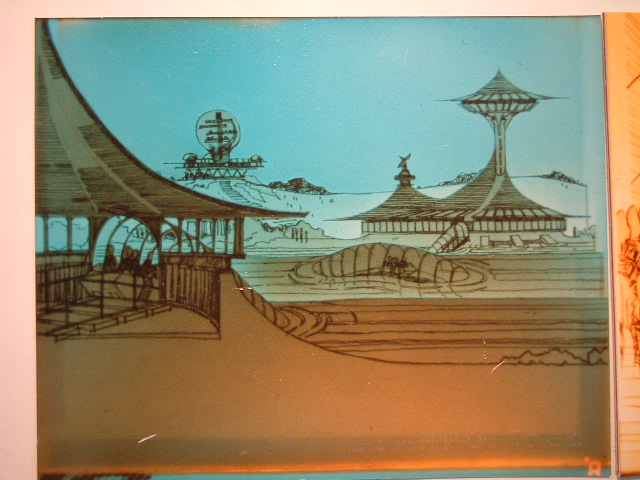 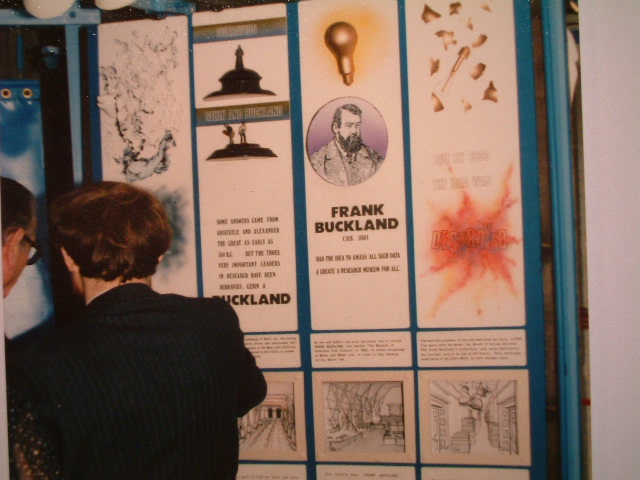