Announcing the uncovering of another ‘Bird from GOD’
Were two ex-showroom car sales giants emitting sounds like smog.
A cornucopia of praise preceded what they found
As one sawed off the covers fast to get them to the ground.

A bloody splash!
A splatter drip!
The makers will get flack
This Model’s got a bloody fault
We’ll send the bugger back!

And so the Peacock left half wrapped was sadly left to drain
As sales teams swore and shifted stance, the Peacock died in pain

That night the cable news was on
And ‘Hubble’ showed its tricks
But both our Sales guys shrugged and said
“So what? Some pretty pics”!

From our original geocities site now archived at http://www.oocities.org/hobb_it/entrer/home/8/PPS/pps.html 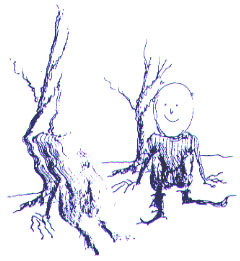