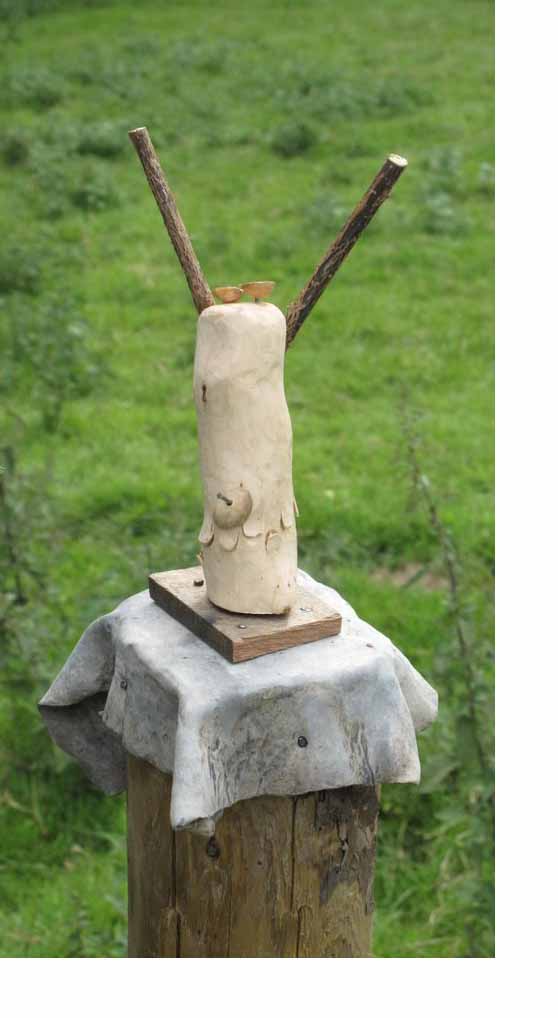 Background
The ‘Image of Learning’ (IOL) project was launched in 1995. Its founders (Peter Scott / Grant Jessé), share an interest in the subject of Closure – the “phenomenon of observing the parts but perceiving the whole” (McCloud, Scott. 1994) They first met at the University of Central England whilst Peter was studying Art [Practical] M.A.  Visual Communication. (Thesis: Closure) after working as a teacher following an Education [Theoretical] B.A.  (Open University ) Arts & Humanities. Papers published: ‘The Value of Closure’; ‘The Elements of Sequential Art’; The ‘Use of ‘Story’ within the Educative Process’.

Too many of us hold on to fixed ideas. From the wide selection of groups around the World for individuals to join, most have rigid or slow to adapt rule books which confine their members.  Most of the time, these groupings get along fine, but now and again, a clash between group ideals occurs, conflict erupts and people get hurt emotionally and physically. Our history is full of this and many of today’s history makers are just repeating our past history.

The one central global problem creating conflict is ‘poor quality closure’. In essence, this is people jumping to conclusions based on low understandings, history-rooted attitudes,  rumours,  poor judgements and old-time creeds.

Before the advent of print and the World’s ability to spread its many different ‘teachings’, disparate ideas proliferated.  Though print distilled these ideas and the internet speeds this distillation process, we are all still trying to negotiate a shared way through such a vast legacy of global learnings. The IOL project feasts on deep and new thinking, working to foster the will to take on new understandings to achieve a fresher today and good quality tomorrows for all.

If we should know about YOUR Organisation, please contact us

The Image of Leaning project continues to grow. We welcome views and contributions. These can be sent via comments or presented live for discussion during workshop sessions at the HoBB Project house. Contact us for available dates.

Whatever content is uploaded, it feeds an increasingly crowded, data-hungry cloud.

The big cloud now buzzes with so much commercial, political and social activity that it’s getting harder to be heard. Soon, everyone in the audience will have become their own film maker, singer-songwriter, product reviewer or just a record of their own ‘personality’. At that point, who’s it all for? Them or us?

I feel I can answer that by saying, ‘both’.

As we pool our time and interests into a tagged and searchable form, so we create and share a tangible collective consciousness. It gives us a buzz to know we are making a contribution.

However, as it speeds up the rate of sharing and combines so many different views it gives false news places to hide and builds homes from which bogus individuals and organisations can scam us.  We could be in for a future of total mistrust presented to us as verified, certified and checked to extinction.

Enter the ‘good’ ones.

Will the future trusted ones be our personal bots, our AI buddies?
Will we have our own apps which filter out everything we don’t want in our personal ‘world’?
Do we become islands of thought with self-regulated harbour masters?
Is the end of chance and serendipity on the horizon?

Well, as I see it, it’s all down to what we all publish and how it is packaged. The saying, “We are what we eat” springs to mind.

The future’s whatever tapestry we make of it.