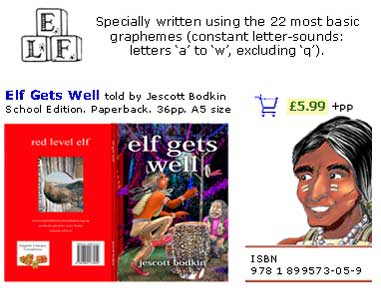 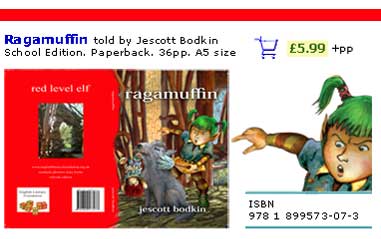 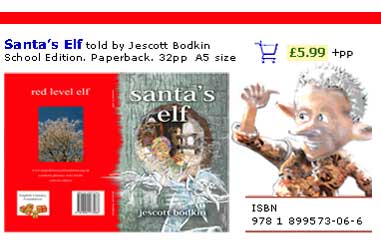 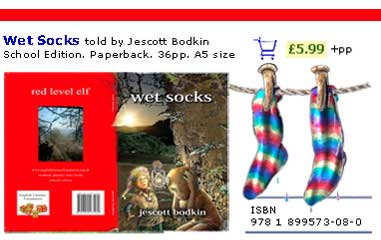 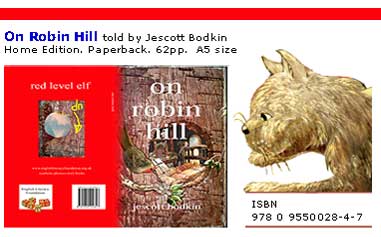 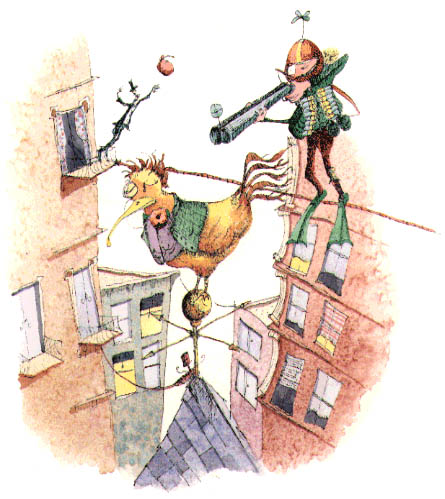 At the Suejuice Bird – in best apparel.
His flight or plight –  to West or East
Was ‘soar away’, or ‘die as feast’!

The shutters closed in and around.

Most fond peekers made no sound
but backed from blinds and thus could see
not what or how the end would be.

One shot was fired from rod of two
but missed and hit a stanky flue.

“My Ball-Cock”! shouted out a man
who chased as far as catch it can
but stopped on edge by rope stretched tight
his murmured “You”! issued at height.

“You’ll stop my Wind, you gunning fart,
get off my windcock shoo depart.
My balcony’s not made for rope
and old green flippered shooting blokes.”

The Suejuice Bird stood very still,
not wishing anybody ill,
reflecting on the second shot
from Cabbard’s gun
and the winded sot
who’s fate pre-packed by “let him be” –
was sheltered from sobriety!

From our original site on geocities now archived at http://www.oocities.org/hobb_it/entrer/home/3/hedradwall_c/hedradwall_c.html

And in this state of stanky poo, our characters exist for you. This site was simply meant to be, subfusc of tone and all for free! Indicative of what’s to be and relevant for you and me if staid beliefs perpetuate the stage-struck state of Earth’s stale mate.

This Earth just shouts “it was not me! You humans said you’d stop for tea; and in your gun-fun plop and goo you staled my aura and each dew. You’ll stop my Wind, my rain you’ll stain as you cause my structure pain. I will not say ‘get off – depart’  as you are still in need of ‘heart’ and whilst this lumpus base I keep, I’ll abide your wake and sleep. But trump I hold and I’ll elute the lot of you by ethered boot and send you on if you persist insensibly in human gist”.

This thought and illustrative view – a harbinger of present pooh.

Your actions now are in your hands, please help to make World’s Bestest Plans.