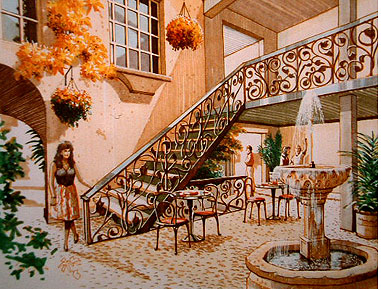 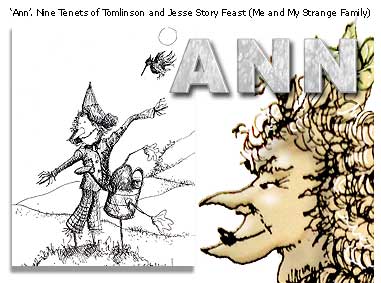 Auntie Ann and her watering can
never seem to yawn.

They must get tired of scaring Crows
They do it dawn to dawn.

“That is reserved for scaring Crows
and other birds, not you!”
Aunt Annie winks
and says “OK”
then whispers gently “Boo!”